Pick your favourite craft brew and treat your guests to organic, fresh draft beers from Herslev

Treat yourself or your favourite people to craft brews from Herslev Bryghus. Try the Bitter Box, or the Brewmaster's Best Summer Beers, The Vintage Box — or how about our wild-fermented sour beers?

Herslev Bryghus is an organic farm brewery outside of Roskilde. Here, we grow the grain for our malts in biodynamic fields around the brewery and create unique natural beers with the fruits and harvest from our gardens.

All our unique brews, shipped to all of Denmark

Go to webshop
Beer yoga, Harvest Market and Oktoberfest
BUY YOUR TICKETS for our events this summer
NEW IN — new Unique beer

Vinous sour beer brewed with damson plums and barrel-aged on port wine and whisky barrels. Limited number for sale in our webshop.

Buy it here
Previous
Next

There’s a beer for everybody! Whether you like the heavy, the barrel-aged, the fruity, the sour, the light or the hoppy. Explore our range and find your favourite

Sour Beers, brewed 100% with the fruit and grain from Herslev’s fields and gardens

Unique and innovative brews, experiments and collabs. One-offs and small batches only!

The seasonal brews from Herslev. Beers for the holidays and special nights.

Back in 2004, Tore Jørgensen looked at the barley fields surrounding his home and the idea sprouted: He would brew quality beer with the grain in his fields. He was a farmer then and he only intended for the brweing to be small-scale. His home, which now houses the brewery, should be a place where neighbours and friends could gather and get the good beer directly from the tanks. Well, the beer grew too popular to stay a secret and now Herslev supplies Danish top restaurants and bars with the organic, homegrown brews, while locals still gather at the brewery for a homemade lunch and a beer.

Learn more about us here 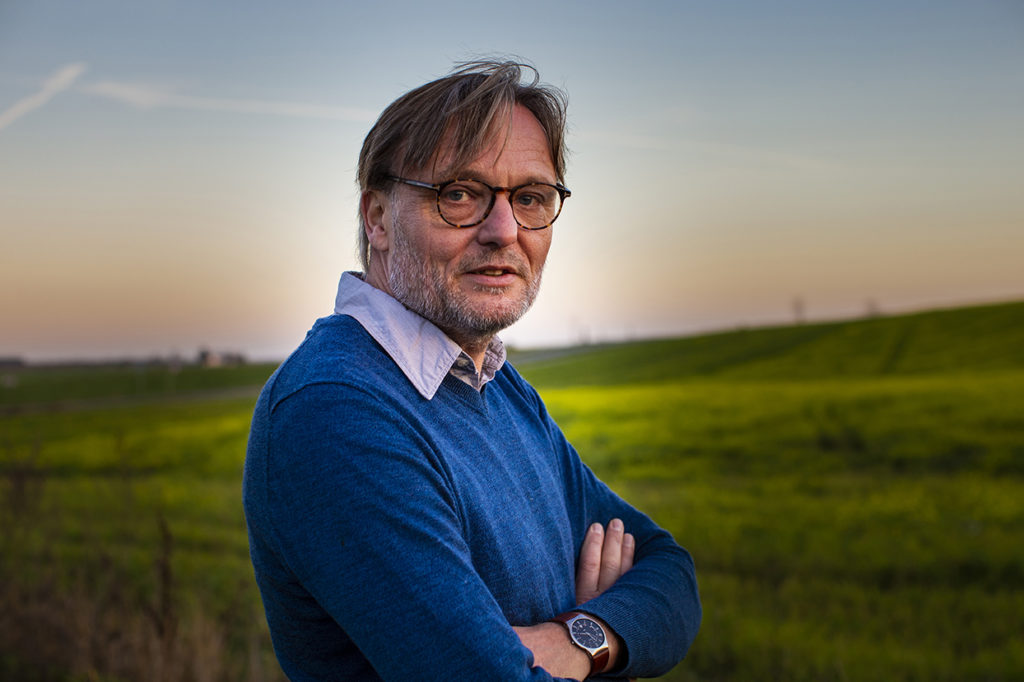 “Oh, there is just something lovely about the smell of rye … there is no doubt that this is top quality”
Ole Madsen // Øl-ekspert JyllandspostenOm vores Mark serie
Read More

"Aroma of leather and marcipan and maybe a bit of wood.⁣ ⁣ Taste is a very pleasant mix of sour cherries, funk, and a very nice acidity. ⁣The flavors are like if the beer was barrel aged for years. The complexity is really high and with this level Herslev Bryghus have really positioned themselves as a top Danish farmhouse brewery"
Previous
Next
Følg os på Instagram

Sign up for the newsletter to keep up with our journey here at the brewery.

Drive-in sales and service in the barn:
Wednesday to Sunday 12 PM – 6 PM